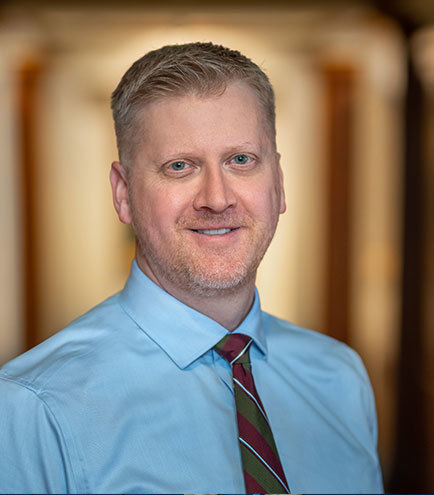 Chad Grange is a member of the firm's International and Corporate sections. He has a broad international and domestic background in general corporate, mergers and acquisitions, private equity, hi-tech/digital media, alternative energy technologies, direct sales, MLM, international and domestic distributorships, licensing, medical device, pharmaceutical, and other life science company representation. He has worked as an attorney in Tokyo, Japan, and New York City, New York, where he represented publicly-traded and privately-held clients in all facets of both the buy and sell sides of mergers and acquisitions transactions, such as cash/stock deals, tender offers, reverse subsidiary mergers, and other sophisticated corporate transactions.

Mr. Grange represents the entire spectrum of domestic and international organizations, from pre-revenue startups, to multibillion-dollar a year entities. He also acts as outside general counsel for several clients with a particular expertise in contract negotiations, drafting, and management across the entire organization. As an adjunct professor of law at the University of Utah’s S.J. Quinney College of Law, Mr. Grange teaches the very popular “Contracts in the Modern Economy” course.

Mr. Grange is recognized as one of Utah's Legal Elite for business, corporate, and international law, and as a Mountain States Super Lawyers Rising Star for mergers and acquisitions.

Adjunct Professor of Law at the University of Utah S.J. Quinney College of Law