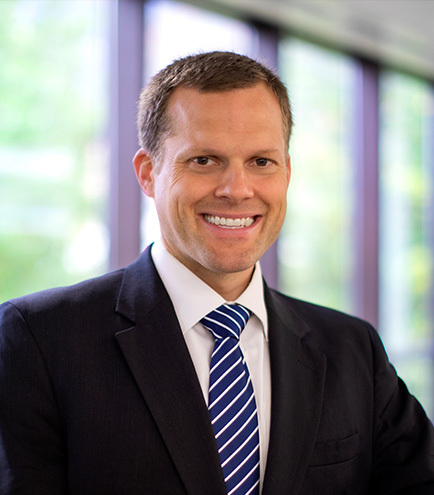 Mr. Hansen currently serves as the executive director of the J. Reuben Clark Law Society. Previously, Mr. Hansen served as a law clerk to the Honorable Thomas I. Vanaskie of the U.S. District Court for the Middle District of Pennsylvania. Mr. Hansen often speaks on issues concerning corporate internal investigations, professional responsibility, attorney well-being, and comparative constitutional law. Mr. Hansen previously served as the executive secretary and member of the board of directors of Freedoms Foundation at Valley Forge.