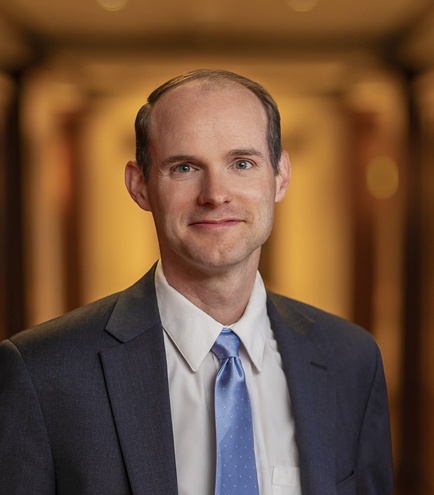 Mr. Phillips is a member of the firm’s First Amendment and Religious Organizations section. He has trial and appellate litigation briefing experience in state and federal courts across the country, having previously worked for a public interest law firm that focuses on religious liberty, as well as a U.S. Supreme Court and appellate specialist. To date, he has worked on 20 U.S. Supreme Court cases or petitions.

Mr. Phillips was also a visiting assistant professor at Brigham Young University’s J. Reuben Clark School of Law, where he conceptualized and supervised the initial development of the Corpus of Founding Era American English. He is one of the pioneers of applying corpus linguistics to constitutional interpretation, having published five articles on the topic, and has published over two dozen academic articles in all. He has a Ph.D. in Jurisprudence and Social Policy from UC-Berkeley, and is currently a Nonresident Fellow with the Constitutional Law Center at Stanford Law School and a member of the Executive Committee of the Religious Liberty Practice Group of the Federalist Society.