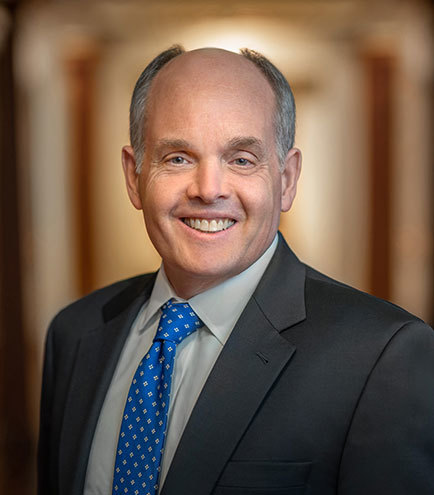 Shawn Gunnarson is a member of the firm’s Appellate, Litigation, and First Amendment and Religious Organizations sections. Before joining Kirton McConkie, he spent over a decade in Washington, D.C. There he served as senior counsel to U.S. Senator Robert F. Bennett, worked as an associate for the Washington office of White & Case, and litigated for the Washington Legal Foundation.

He was recently appointed to a second four-year term as a member of the Utah Supreme Court Advisory Committee on Rules of Appellate Procedure. He is a member of both the Utah and the District of Columbia bars.