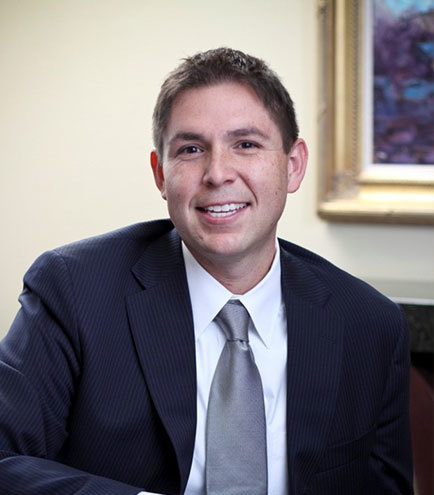 Mr. Wahlquist is a member of the firm’s Litigation, Alternative Dispute Resolution, and International Litigation and Arbitration teams.  He counsels individuals and businesses in domestic and international disputes in the commercial, investment, real estate and construction sectors.

Mr. Wahlquist has successfully represented clients in arbitration, bench and jury trials. His successes including a multi-million-dollar jury verdict on a counterclaim in a securities fraud dispute; an eight-figure settlement on a products liability claim; and a collective settlement of over $30 million dollars in a class action against a special services district on behalf of a class of developers.

Prior to joining the firm, Mr. Wahlquist was a business litigation Associate at McCormick Barstow, LLP in Fresno, California from 2007 to 2010. After law school, he also served as a federal judicial law clerk to the Honorable Earl H. Carrol at the United States District Court, District of Arizona, from 2006 to 2007.