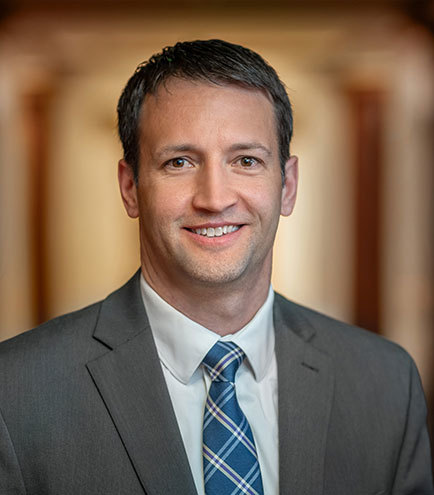 Brian also has extensive experience with inter partes reviews (IPRs). He has successfully defended the patent owner in multiple IPRs including obtaining final written decisions finding all claims in the challenged patents valid.

He has also handled an appeal of an IPR final written decision to the Federal Circuit.

In addition to his patent work, Brian also manages a large trademark practice that includes US and foreign trademark filings.

Prior to attending law school, Brian worked as an electrical engineer for L-3 Communications where he designed and tested communication links.  Due primarily to his patent work with Microsoft, Dell Wyse, and Quest Software (formerly Dell Software), Brian has developed a love for software and enjoys investing time to fully understand how each invention works.  As a result, Brian routinely receives the inventors’ praise for the quality of his work, and the inventors frequently approve his patent applications for filing on the first draft.