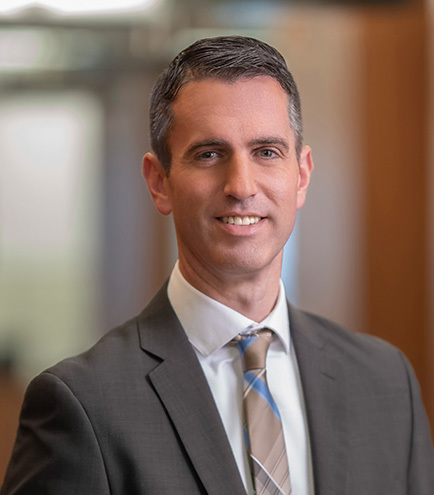 Mr. Osmond obtained his bachelor’s degree from Brigham Young University.  He worked as a police officer and social worker prior to attending law school. Mr. Osmond served as a litigation fellow with the Utah Attorney General’s Office child protection unit, and also as an extern with the United States Department of Justice in Washington, D.C., child exploitation prosecution unit. Mr. Osmond currently serves on the advisory board for the Utah County Children’s Justice Center and is a former board member of the Salt Lake County Children’s Justice Center. He volunteers in juvenile court proceedings as a Guardian ad Litem for abused and neglected children. He was the president of the Central Utah Bar Association in 2016-2017, and sat on the Justice Court Nominating Commission for Utah County from 2016 to 2020.  During law school, Mr. Osmond was an extern to the Honorable Ronald E. Nehring of the Utah Supreme Court.