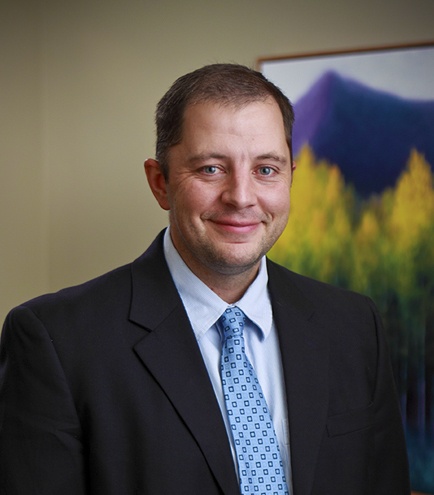 Mr. Starr is a member of the firm's First Amendment and Religious Organizations section. Mr. Starr’s practice focuses on appeals and critical motions in complex civil cases in Utah and state and federal courts across the nation.  He has drafted dozens of appellate briefs and dispositive motions for a wide variety of clients, including The Church of Jesus Christ of Latter-day Saints, various other religious organizations, and a host of other clients with varied interests.

Mr. Starr was a Mountain States Super Lawyer: Rising Star from 2012 to 2016.  During law school, the faculty of BYU Law School awarded Mr. Starr the J. Reuben Clark Award for academic excellence, integrity, high ethical standards, and service.  He was also the recipient of three awards during law school for his writing projects, including a Graduate Research Fellowship Award for a paper titled Energy in the Executive: The Nature and Origins of "Executive Power".

Mr. Starr has nine children, including three adopted teenagers: a son from Colombia and two daughters from Liberia.  He and his wife, Jodi, are in the process of adopting another teenage boy from Colombia.