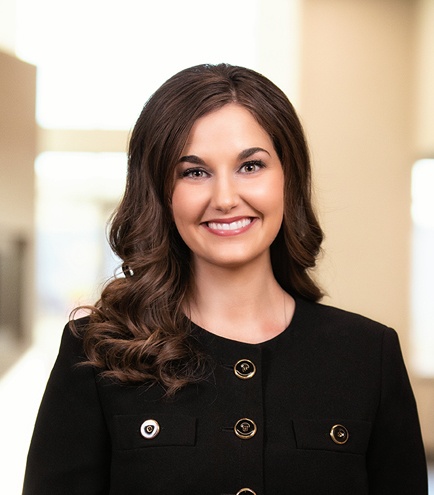 Maile Wilson Edwards is a member of the Corporate section. Her primary focus is serving the firm’s southern Utah clients in the Cedar City/Iron County areas. Besides assisting clients in general counsel services, her emphasis is, among others, practicing in the area of public policy, government relations, and international commercial transactions. Ms. Wilson Edwards served as the mayor of Cedar City, having been sworn in that position in January 2014. She is involved in several community activities and causes.

Utah League of Cities and Towns, Board Member

Attorneys to Watch in 2017, Attorney at Law Magazine

Woman of the Year, Iron County Chamber of Commerce, 2015

Named one of the top 5 Most Influential Women in Southern Utah, Spectrum Newspaper, 2015